Take a wooden stick, something about an inch thick.

Support both ends with something solid like two tables, and make a knife hand fingers extended, firm edge, and strike the stick without thinking too much about it.

whether you break or not is irrelevant

Now, same stick, but this time focus before you even begin. Take a nice breath, imagine your hand going right through it, no resistance from the stick, you simply move your hand fast and it cuts through. Really focus and imagine this. Now make the knife hand, hold it around your ear level, elbow bent… stay silent, breathe in and out, easy, relaxed. imagine your hand cutting through without a resistance… now touch the stick with the edge of your hand, then in one swift motion, bring it all the way up and bring it down with all your might… no hesitation, no doubt, cut through the stick as if it doesn’t exist and let out a “kiiiaaa” as your hand comes down – just let that energy flow out…

When you do it right, you will notice something: that you didn’t feel anything – you broke the stick and it didn’t even feel like you touched anything.

If you have the tiniest of doubts then not only you cannot break the stick, you will also hurt yourself – a lot. But that focus, that point in time where you KNOW you will cut through it… and you do… and you didn’t even feel a thing… Some people call this “being in the zone” that feeling of invincibility, that throw from way behind the 3 point line and you know it will go through, that backhand you land… sometimes you just feel so comfortable and on top of it, and it’s because you really are – not because you said so, but because it is so.

That’s what chi feels like. You perform things but they don’t feel like you did anything. You stay focused when everybody else starts losing it. You stay aware. You seem to have an unlimited amount of energy. You tap into some reservoir of energy that feeds you. Your moves feel smoother. Your actions more precise. You stay relaxed until the moment of tension and then the moment passes and you are relaxed again.

There’s no mystery to it. Most of us tap into that every once in a while and it feels great but we have no idea what that was or how that was and don’t think too much about it.

In the most stressful night of my life, I moved my belongings out of my parent’s apartment, to one flight of stairs. It took me about two hours, in total silence. I boxed and moved my sh!t. It was around 3AM. Then closed the door for good, and moved all that stuff another 5 flights of stairs down to basement – I knew nobody would be using the stairs. Then moved them up again into a small truck that I borrowed from my uncle. Then moved the bunch 4 flights up to my aunt’s balcony. 6 months later I had to move them elsewhere and I couldn’t move these two boxes for the life of me. They were so heavy! It took two people to move them down 4 flights of stairs. But I know I moved them three times up and down and I don’t remember anything being that heavy. And I was emotionally drained, physically completely exhausted, stressed and hungry that initial night when I left home for good. 6 months later these taped, closed and untampered-with boxes were immovable for me… How was that possible? Adrenaline? Probably. But more than that: Chi… That focus, that determination, that “nothing can stay in my way” feeling… That’s what it feels like.

… at least that’s my opinion 🙂

I had a lot of free time today so I felt like doing this. I like it because I do not know what I will be doing next. I just go from one cut...
Read More →

This is “8 forms” it is the foundation of Siljun Dobup. #iaido #iaito #siljundobup (Visited 1 times, 1 visits today)...
Read More → 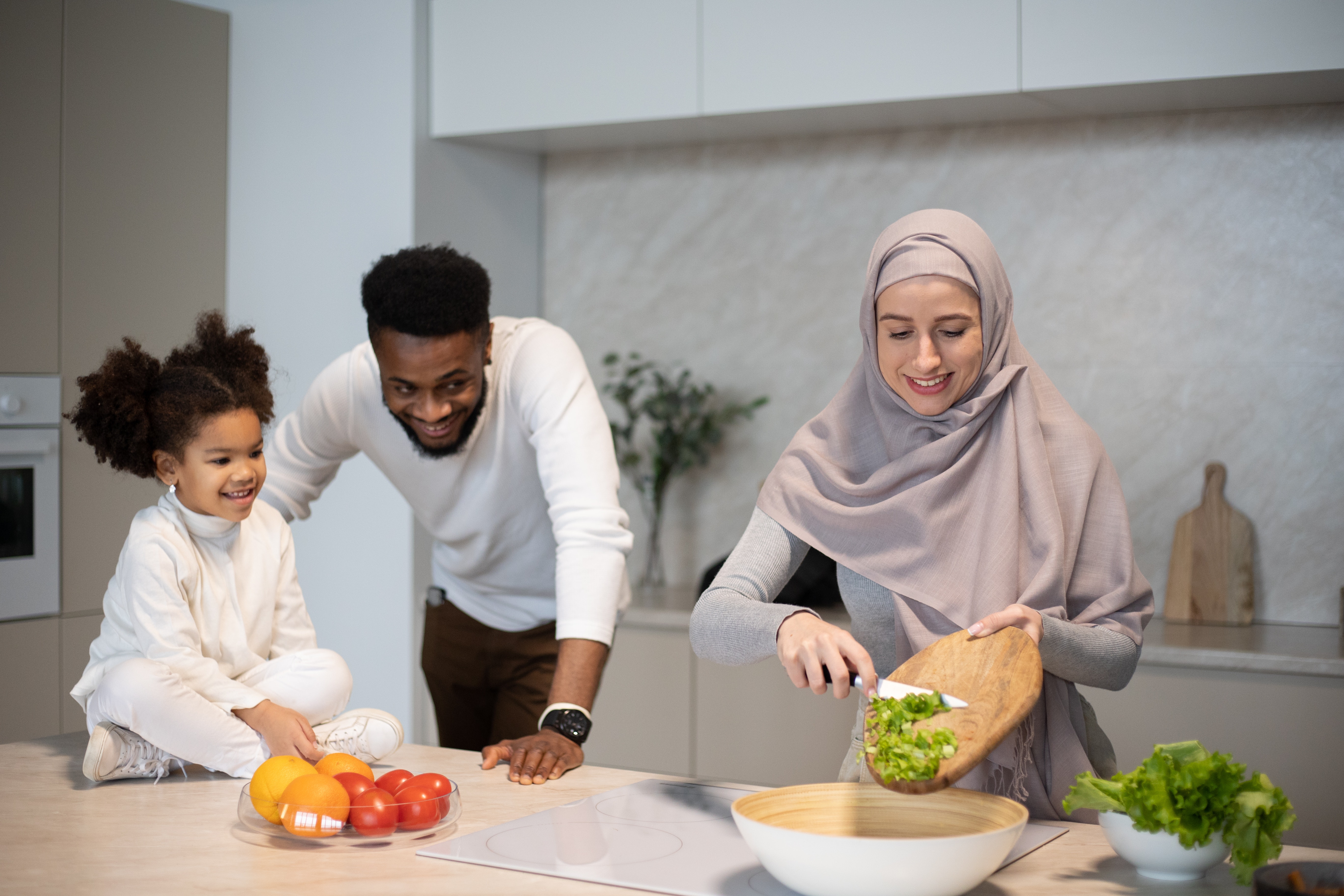 Image via Pexels post by Anya Willis Children are no different than adults in that they need balance in their lives. While their work and...
Read More → 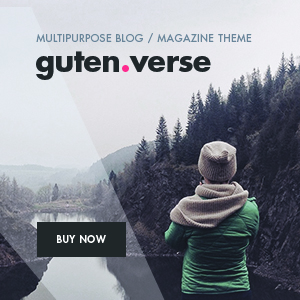